11 The most harmful of sugar intake From depression to cancer

Sugars are a type of carbohydrate and have many types such as sucrose which is white sugar and there is another type of sugars that is naturally found in fruits and vegetables and sugar is extracted largely from sugar cane for commercial use.

It is preferable to use the natural sugar found in vegetables and fruits and eat it and to stay as far away from white sugar as possible because it has significant health implications we will mention in the following article:

1) Its association with the appearance of acne: One of the most important causes of acne is sugars where it works on the rise of insulin hormone which in turn causes an increase in the secretion of androgen and the production of oils that affect human skin significantly.

2) Weight gain: One of the biggest causes of obesity is sugar as white sugar contains fructose an essential ingredient to increase hunger and drinking soft and sweetened beverages increases the percentage of visceral fat in the body.

3) Heart disease: One of the main factors of heart disease is the high intake of sugar as diets drinks and others that contain high rates of sugar cause obesity and therefore cardiovascular diseases.

4) Diabetes: Insulin converts the food we eat into energy after we eat sugars increasing the likelihood of developing type 2 diabetes.

5) Accelerating cognitive deficiencies: High-sugar diets may lead to impaired memory and are associated with an increased risk of dementia.

6) Memory effect: Eating sugar at high rates has a significant effect on memory leading to general memory impairment which can lead to dementia.

7) Depression: Did you know dear reader that eating white sugar can increase your feelings of depression? A recent study has shown that there is a strong relationship between eating large amounts of sugar and mental health.

9) Cancer: In a recent study of 430 000 people researchers found that eating white sugar in large quantities in some of the people involved in the research was closely associated with esophageal cancer and small bowel cancer.

10) Tooth decay: We all know the close relationship between eating sweets chocolates sugary drinks and tooth decay as these sugars feed the bacteria in the mouth. 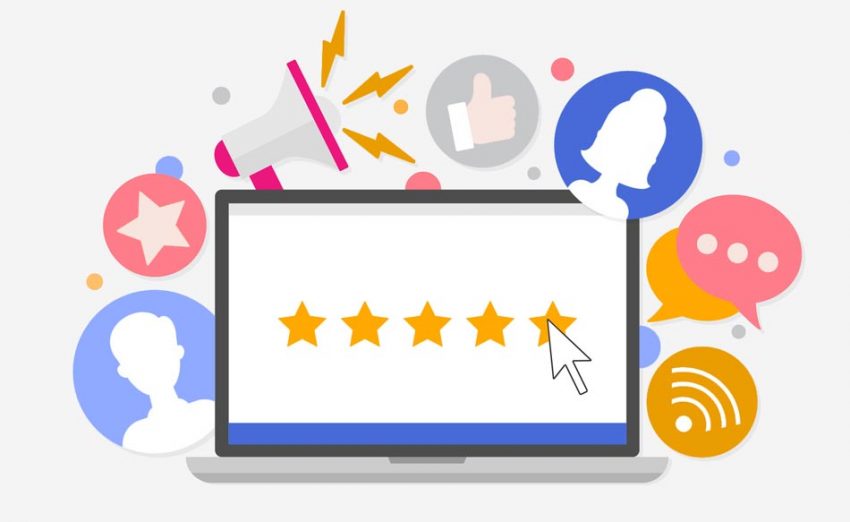 4 Laws of Psychology of Persuasion and Influence in Marketing 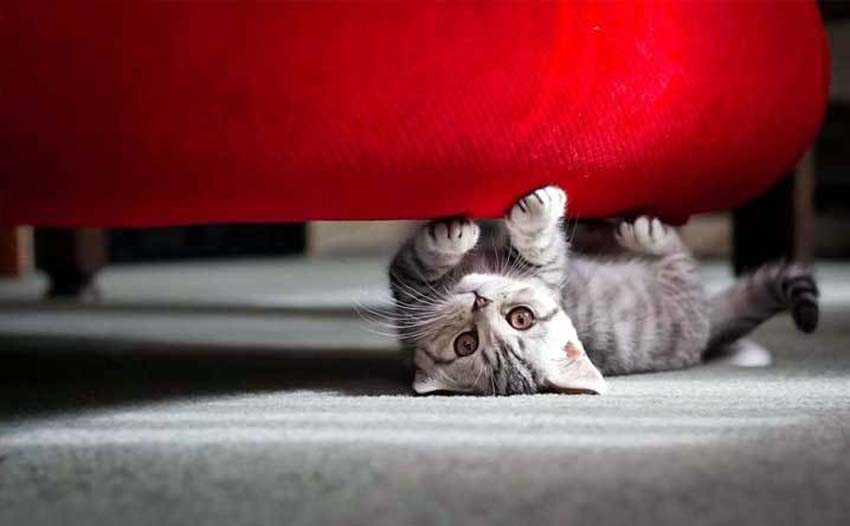 How to prevent cats from scratching furniture tips and tricks 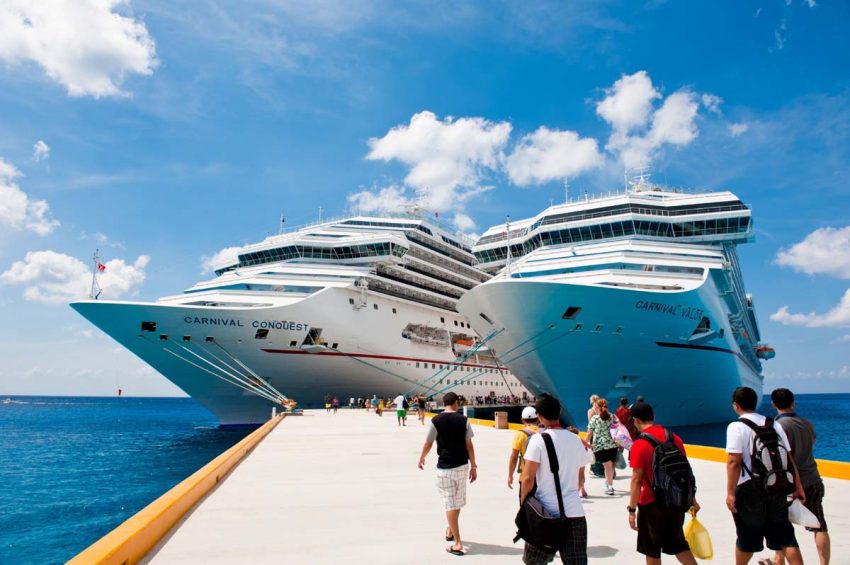 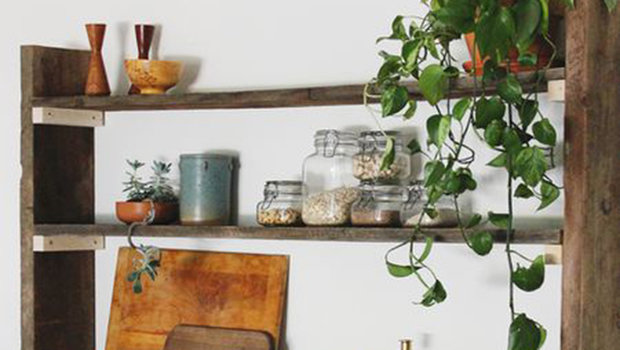 Make yourself great decorations of wood panels at home