5 Phrases Your Child Should Never Hear

Good education and the building of a psychologically and physically balanced personality is the goal of all fathers and mothers and their hopes but not all that one wishes to realize the results are often disappointing because of mistakes made in the upbringing of the child during his early years the most dangerous phrases we make and do not give her attention but its impact in the same child is severe and inherent in all stages of his life.

These highly impactary phrases are summarized by psychologist Najla Boukhreis in an article in French in 5 phrases that should be avoided during dealing with the child no matter what and no matter how angry we are which we will try to summarize here in this article:

1- You’re just a mistake you shouldn’t have been born
Perhaps the most dangerous phrase that can be thrown at a child’s ears will inevitably hurt his feelings and disturb his self-confidence and make him feel ostracized. You should avoid this destructive phrase no matter how frustrated you are with your child’s behavior.

2- Hurry or I’ll leave you here

Children do not understand the concept of time as adults do so this phrase only means in its second part and only increases the fear of abandonment and separation and the sense of insecurity within the family especially if the latter is characterized by conflicts and problems between parents.

The aim of launching this phrase is to motivate the child to succeed in accomplishing the tasks that are required of him but the result is completely counterproductive what the child understands from your words is that he is unable to do something well which negatively affects his self-confidence. Alternatively you can tell him for example I want you to do the following this way with the required task check and then you’ll see that he’s already able to do the job when asked to do it the right way.

No one likes to compare with anyone. Everyone wants to be appreciated for their personality. A child who hears such frustrating words will inevitably feel inferior helpless and excluded by others.

Whatever the circumstances and the size of the dispute children should never be employed to settle scores between spouses or one seeks to tarnish the image of the other in the children thinking that it will put the children on his side while the result is quite the opposite and show the children how fragile the relationship between their parents is which makes them feel unsafe. If you ever lose control of your words and your child has such conversations the best solution is to apologize to him and tell him that you were in a state of anger and that you did not mean what you were saying.

Children always need encouragement and motivation from parents to help build self-confidence and respect so we have to be careful when talking to our children regardless of our psychological state many perverts were caused by words or phrases that echoed when they were young and turned their lives upside down.

Advertisements
5 Phrases Your Child Should Never Hear, Child, Children do not understand, Hurry or I'll leave you here, I'd like you to be like your brother sister, Negative comments, right way, You always fail to do what you are asked to do 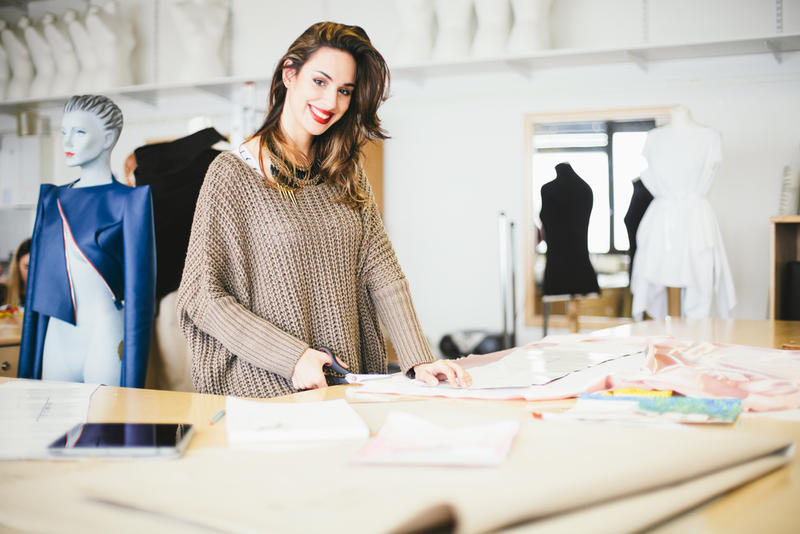 The basic principles of sewing professionally in fashion design 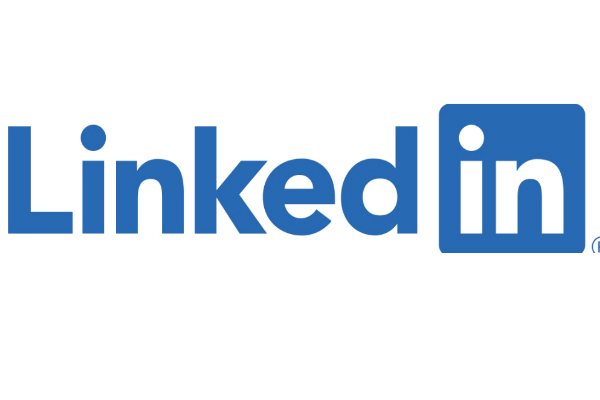 All you need to know about LinkedIn groups 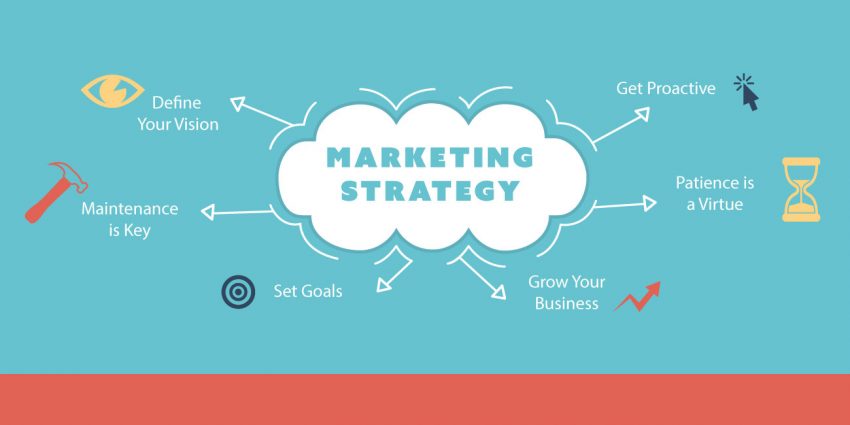 What are marketing strategies how to increase your sales and profits

For skinny women how do you choose your clothes to look so feminine?