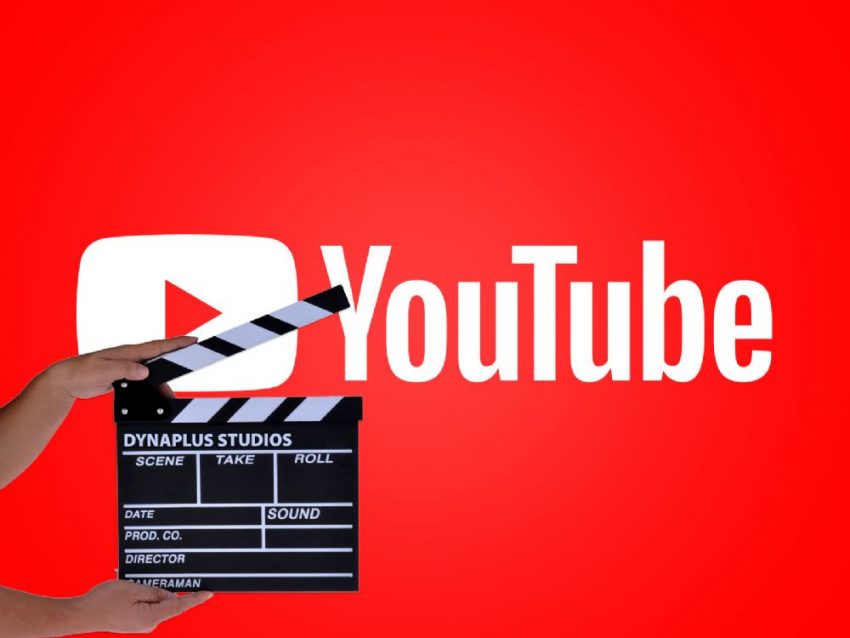 What is the link strategy or the exploitation of the trend?
This strategy is based on creating a YouTube video this video is linked to one of the famous and successful videos. And the link here means many cases.

The association may be imitation criticism cynicism or even analysis.
The strength of the idea here stems from the fact that the new video gets a portion of the pie (i.e. views) obtained by the popular basic video.

Here you should be careful and do not exaggerate making a title that is very similar to the original video title. Although in the example here a title was made very close to the title of the original video I would advise not to exaggerate it so it is sufficient here to show the idea of ​​linking smart.

Video description
In the description here the title was almost duplicated then the original video of the ad was hinted and a link was made to it (this is a smart point and it had a role in raising the video’s ranking)
Then all the pronounced words were put into the original declaration. In the end some social media links and channel link were placed.

But in any case this did not happen so far in our example and perhaps it will never happen in our case.
I think that the interest of a telecommunications company left the video without deletion as it represents an advertisement for the company and its products. (this is just an opinion)

The video appeared as if the poor version of the original announcement and it was overrated and this was almost the comic flavor in the video.

Second other factors for the success of the link strategy
Video Marketing
Yes here the main and main element is the link to a popular video but the marketing component here is also important. Posting the video on social media and the size of the channel’s subscribers may make a difference in the success of the video.

Avoid violating the original video copyright
You may find this point out of place but how do you get success and the fate of the video being deleted by YouTube.

In order to make a successful YouTube video in general you must ensure that it is not deleted by the YouTube administration.

The only way to protect the video especially in this sensitive case (the strategy to link to another video) is to avoid copyright infringement.

Make something worth the time of your viewers
Yes in our case maybe what you are providing is only humor but even you have to make an effort.
For example you will find that there are other videos related to the advertisement video and they were lighter than the video we are talking about specifically.

Charisma appearing
Charisma or personality is a key element in the success of many of the videos in general even if your linked videos are just a comment on one of the popular videos you must have an influential charisma in order to enter the hearts of your audience of viewers.

The strategy of linking to successful videos or exploiting the trend is a very successful strategy in obtaining huge views on YouTube.

You have to be creative in providing something worthy and in the end you have to do some work in video marketing and publish your YouTube channel in general.