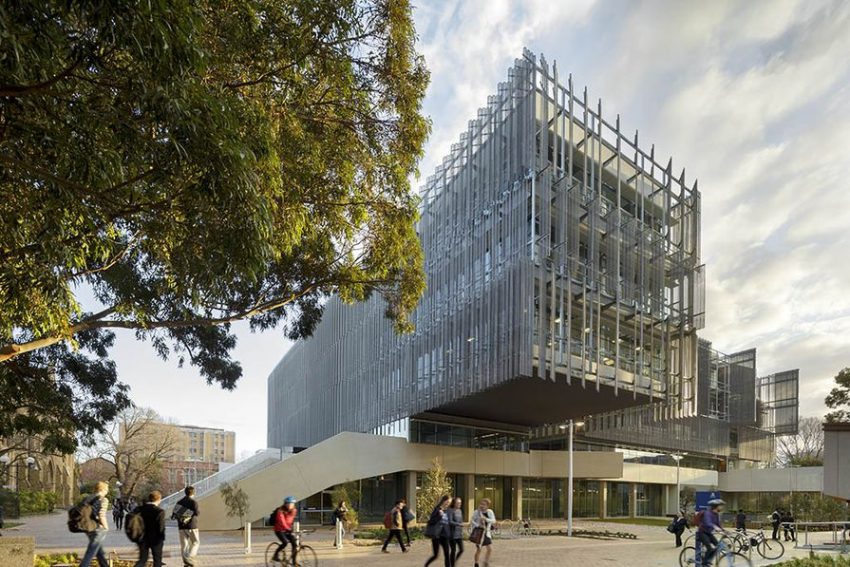 With the continued large increase in the world’s population the need for new buildings and infrastructure increases as many cities in the world suffer from the aging of buildings in them which increases the demand for building new buildings to replace old buildings moreover; agricultural areas are witnessing a transformation Fast to become urban areas which means the necessity of linking them with infrastructure housing and other aspects of architectural and urban areas and for this all the need arose for the presence of qualified and professional people to transfer the experiences of this important profession from generation to generation.

What are the requirements for studying in the fields of Architecture Building and Planning in Australia?
The study of architecture building and planning in Australia is subject to a number of conditions upon which admission to one of its universities depends; among the most prominent are:
Graduation from a regionally accredited and acceptable high school in your country.
The minimum age for the first cycle is 17 years.
Successfully passing one of the GCE or STPM exams at the advanced level.
Fluency in English; passing one of the most popular language tests including obtaining a score of 6 in the IELTS test or 565 in the TOEFL test as a minimum.

With Note:
There are universities and colleges in Malaysia that can accept your application upon obtaining the united entrance certificate.
If you want to study architecture building and planning in Australia you need to make sure that you are fluent in the language and it is preferable to work on developing your language skills before traveling after more time is wasted in this before studying.

How much does it cost to study Architecture Building and Planning in Australia?
After we know together the most important requirements for admission to Australian universities to study architecture construction and planning we must move on to review the costs of studying in Australia.
There is no doubt that investing in education is one of the most profitable areas in the future; however we find that there are relatively low costs of living and studying in Australia compared to the rest of the educational destinations equivalent in quality and the annual study cost is about 9500 Australian dollars in addition to other costs that include travel Accommodation transfers extra courses and more.
We give you the perfect learning opportunity with the lowest possible physical and mental effort you only need to communicate with us and after that we will support your dream of studying abroad with all our material and moral capabilities where we can provide advice and guidance with the best study destinations abroad as well as correspond with universities and finish all the required procedures plans from now To travel abroad