Study aviation in USA America for international student
What are the best schools and academies for studying aviation in America ?
The United States of America is the best in many aspects among which we see tall educational edifices that are of interest to students from all over the world and then strive to overcome various difficulties and conditions; in order to join the educational destination that the expatriates see as appropriate to their requirements and from Among the important academic aspects is the study of aviation in America

What positives do students get about studying aviation in America?
Obtaining international certificates: All certificates or licenses obtained by international students to study aviation in America are valued and have value at the level of international airlines and the American license is known as FAA and it is considered the best global license and obtaining it requires a large number of hours of flying unlike European License JAA; There are many schools that offer job opportunities after completing the training and study period.

Modern training techniques: There are devices and technologies through which students can be trained to fly aircraft and gain the capabilities and skills they need to fly various types of aircraft. Schools and academies that are related to the study of aviation in America are distinguished by the presence of the best types of training aircraft and students are trained in different types of engines; Until they have the experience to work for any international air navigation company.

Financial security component: All schools and academies to study aviation in America have financial savings according to the principles of prudence and caution that they follow and there are no risks that could befall students as a result of financial missteps that may lead to the closure of these schools and we can say that these destinations are respected financial entities.

The high number of trainers in each school or academy: This is among the positives found in schools and academies devoted to the study of aviation in America as the ratio of trainers to trainees in most of these schools is 1-4 on average so students ensure special attention from training personnel.

How much does it cost to study aviation in America?
There is no fixed price for studying aviation in America as each school or academy decides its own annual expenses and the average is between 45-120 thousand dollars during the year. 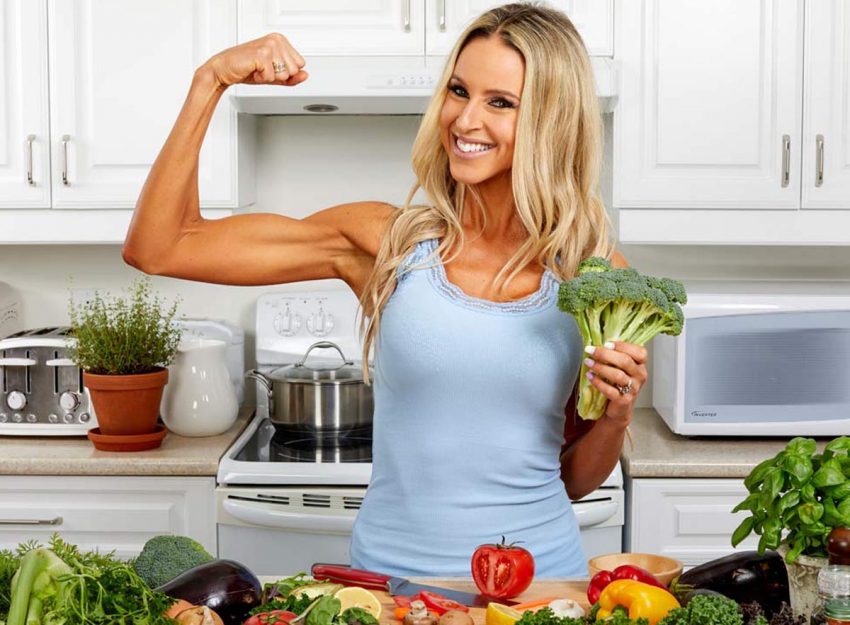 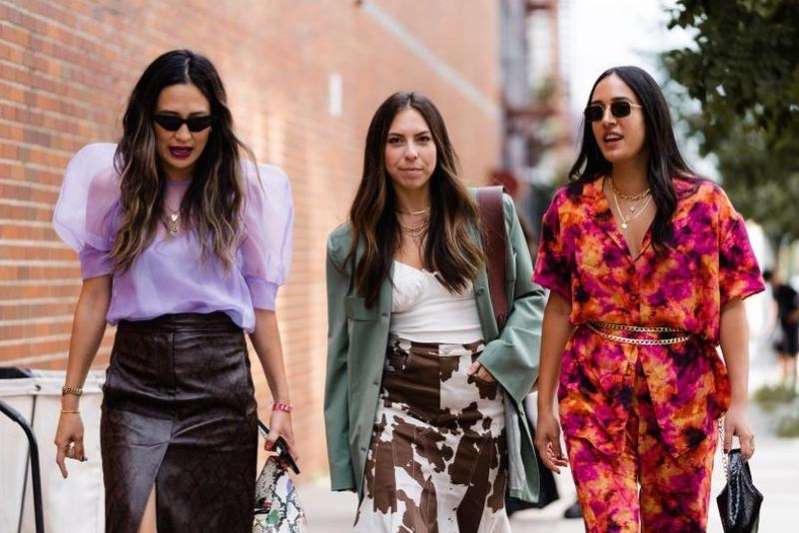 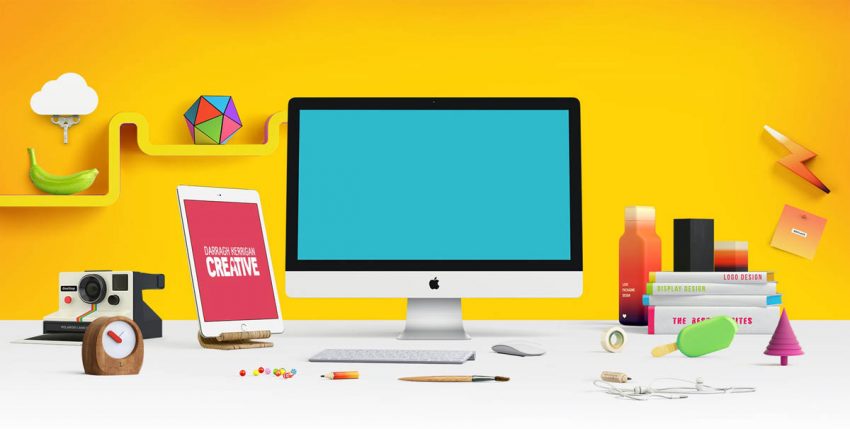 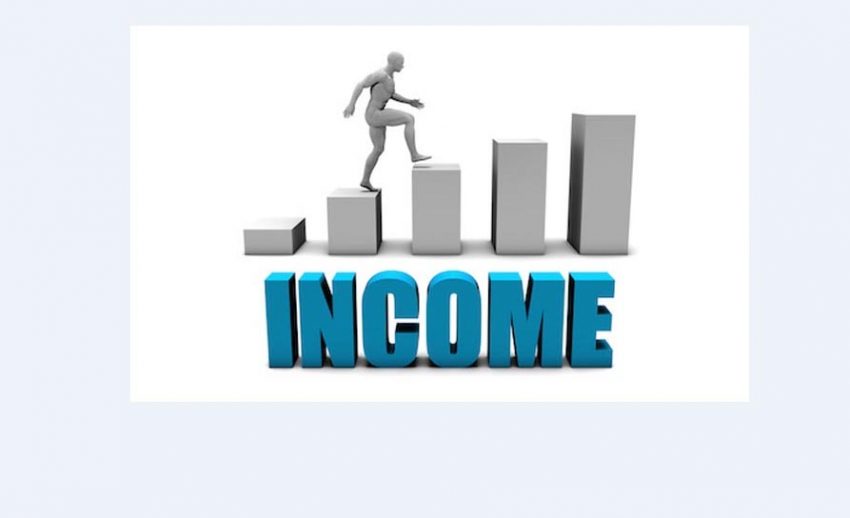 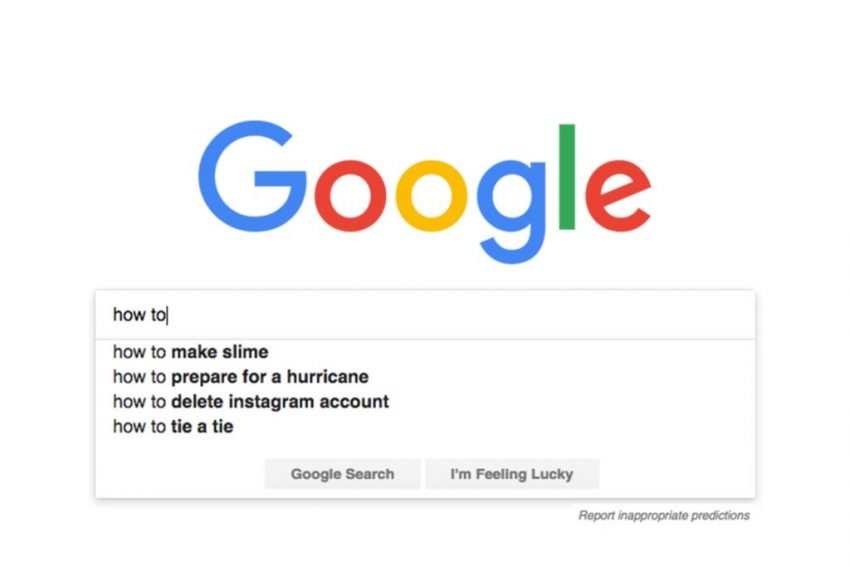 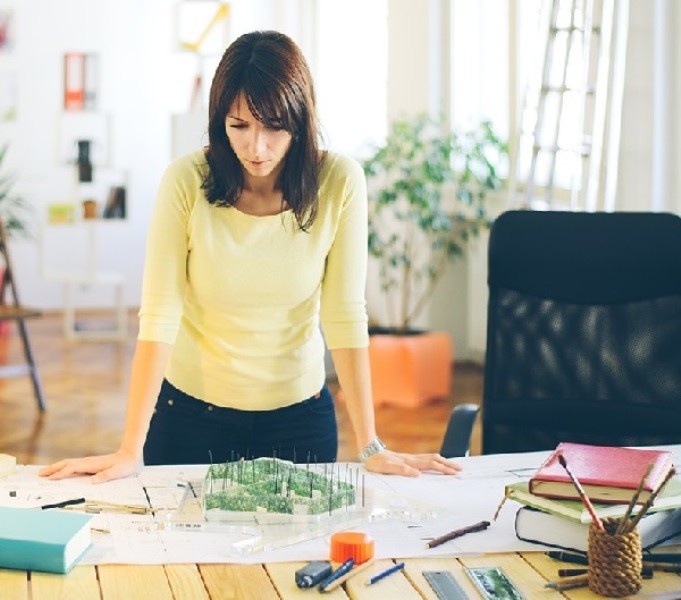 Workplace isolation and how to overcome it