What are the advantages of studying flying in Australia?
What are the advantages of studying flying in Australia? Before we elaborate on the answer to this question we should clarify to the readers that studying aviation in Australia is among the attractive studies for students from different parts of the earth and at the present time Australia is no longer immune to the global development and has become the best country in all aspects whether economic or Educational or even sports and Australia is located in the southern part of the Pacific Ocean and has been the focus of attention of Europeans since ancient times and Australia is interested in distinguished immigrants; To the charming nature which made it a place of tourist attraction and can fly study in Australia and the enjoyment of those charming atmosphere which is what we will learn in this article.
What are the benefits of studying aviation in Australia?
Skills and experience gained: Graduates of Aviation Schools and Academies in Australia are considered to be the first category in international airlines and they are distinguished by the skills and experience which made them the subject of interest on the part of airlines in the Middle East and Europe where students obtain recognized licenses and the license varies according to the request of the learner. .
Modern training aircraft: Within Australia’s academies and flying schools there are different types of single or multi-engine aircraft in addition to helicopters and tomahawks.

Qualified Trainers: Australia is characterized in general by attracting qualified people in all fields and there are a large number of trainers within the flying schools in Australia compared to the number of students so personal follow-up for each trainee is available and then the ability to acquire information easily.

How long is studying flight in Australia?
There is a variation in the duration of aviation study in Australia depending on the needs of the student; a special license requires between 60-70 hours of flight training and it depends on the nature of climatic conditions at the time of training and is it appropriate to fly or not? Likewise the possibilities and training planes available in the school that the student is enrolled in as the number of students to prepare the planes affects the provision of a certain number of flights and for the student to obtain a license for commercial aviation he must continue studying for a period of not less than one and a half years During this period it is between 150-180 hours of flying.
What is the average price for studying aviation in Australia?
The price for flying in Australia depends on the school in which the study is taking as well as the type of training aircraft the number of actual flying hours the duration of the study the student’s license and the average price between 50-80 thousand Australian dollars.

In conclusion it should be noted that the main determinant of the study of aviation in Australia is the student himself according to his financial budget and the nature of modernity that he needs in the school of interest.

How do I wear clothes that suit me at work during the pregnancy months? 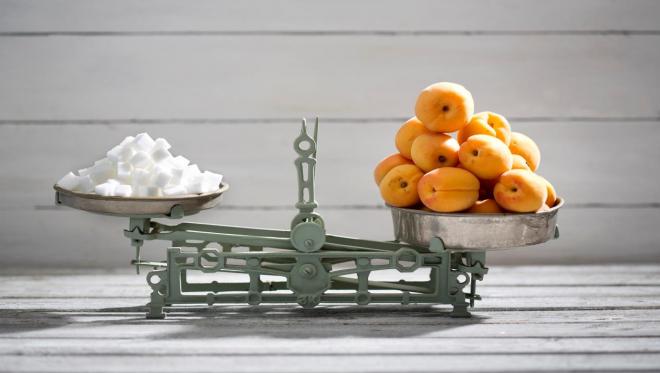 11The most harmful of sugar intake From depression to cancer 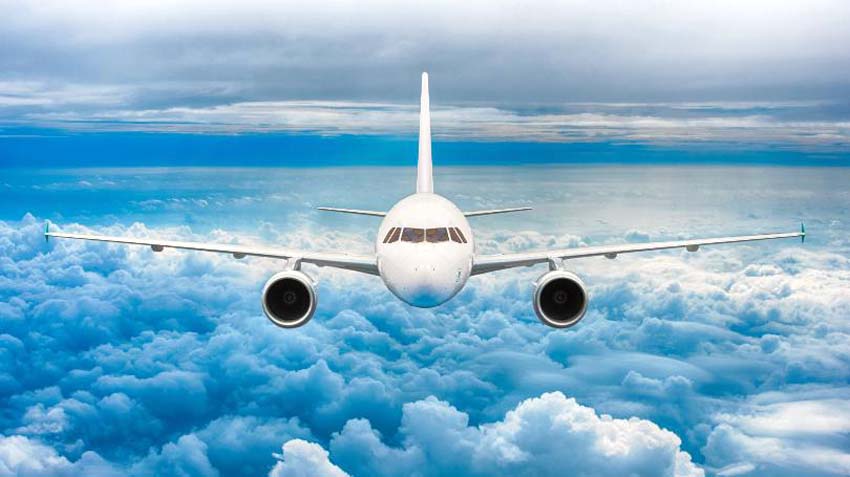 Air safety 2020 the safest airlines in the world 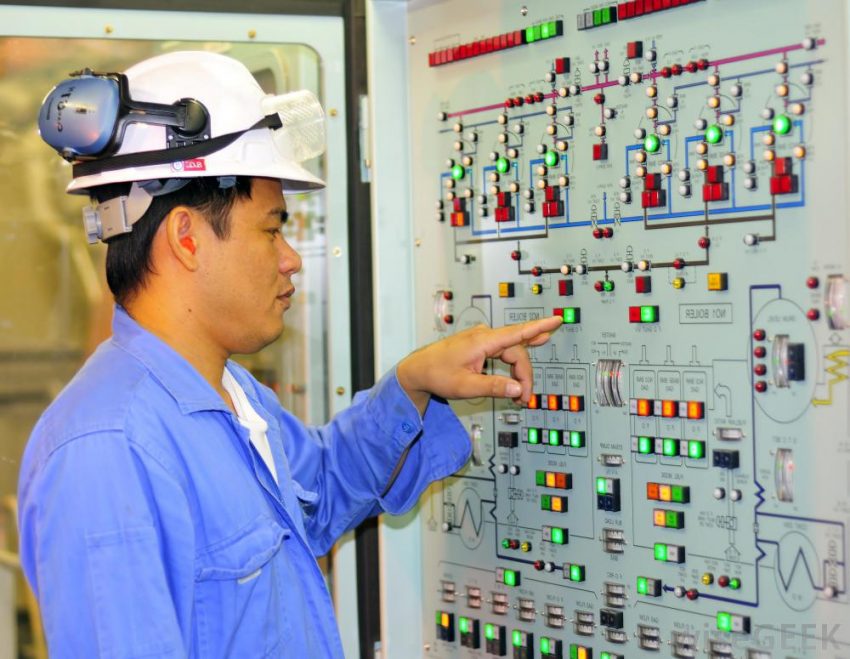 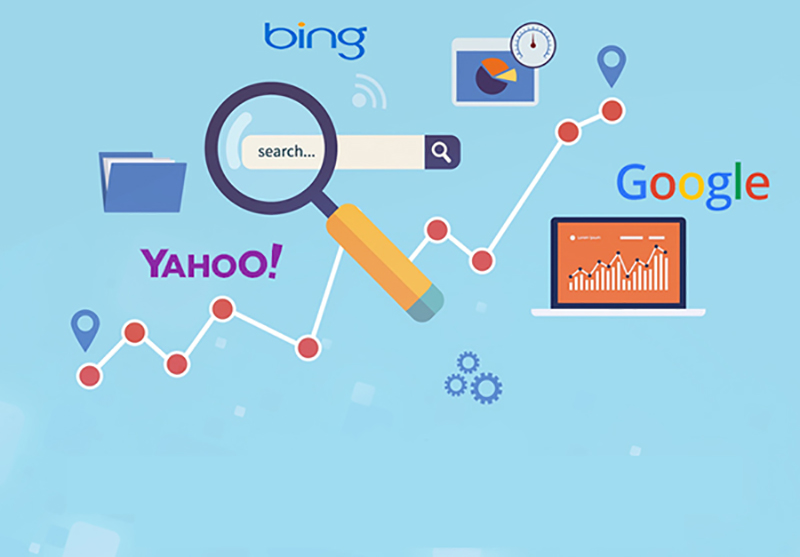 The best search engines of 2020