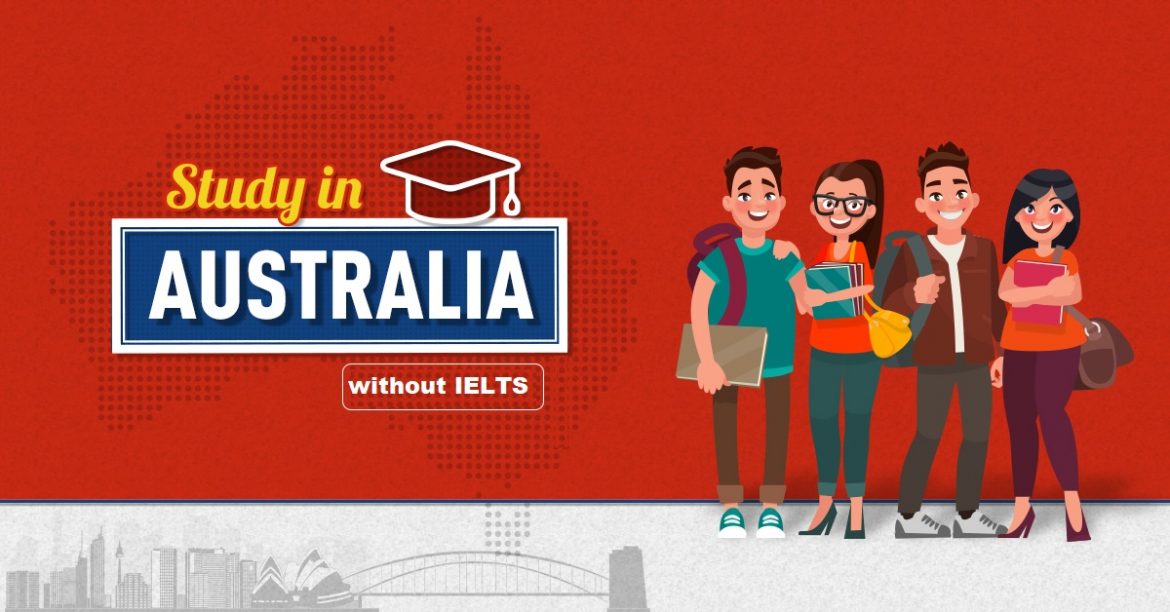 Australia is a very large country as the population compared to the size of the country is considered negligible. The number of Australia’s population is 23 million and this population corresponds to 7690000 square kilometers of remote areas deserts and forests !! And there are in Australia some of the cities that are considered one of the best cities in the world to live and it is the third country in the world in terms of the number of foreign students.

Australia is well-known for its diverse cultures of different cultures and for its love for the outdoor lifestyle. As a foreign student in Australia you can enjoy the recreational facilities that are designed at the best of world class starting from the famous beaches to the national parks and Australian Football League stadiums. The student can reach most of these places by public transport.

The official language in Australia is English as long as you are able to communicate in English you are fine! But you may need some time to get used to the Australian accent in the end it is possible to master that accent once you finish studying there.

Culture and Society in Australia
Australians know humility so they welcome humility on the other side praising your person a lot or seeing yourself on others may cause severe condemnation and denunciation from that community. Given this and the small population in Australia this will enable you to build good and lasting relationships with Australians and like you foreign students there. Watching sports in particular is very popular in Australia. Even if some Australians are not interested in sports when the time comes for the finals people gather together to watch that on TV. It may not be easy to get used to the way of speaking in Australia quickly due to the different colloquial dialects used by the population but this is one of the most interesting things during your studies there.

Education in Australia?
Australian universities are strongly present in the global rankings of quality in higher education. Not only in the quality of education but also in the satisfaction of students and the acquisition of a great reputation.

University admission requirements in Australia
The minimum admission requirements depend on the level of competitiveness in each university. In general if the university is considered to be a prestigious and strong in the education system then it is certainly more difficult in the admission process than other universities. Like all universities in the world.
Since Australia is an English speaking country all universities request evidence such as (TOEFL certificate or global English language tests that can be taken in your home country) to prove that the student speaks the English language and this condition is an integral part of the university admission process. If your application is accepted an email confirmation will be sent from the registration department which can be used later to submit an application for a student visa.
Australian student visa
New Zealand students do not need to apply for a visa to enter Australia. They are among the countries whose citizens are permitted to enter Australia without a visa. As for students of other countries they need to obtain a student visa based on confirmation of acceptance from the universities that they applied to. All documents sent to the student visa application must be in English.

The requirements for obtaining a student visa from Australia are:
University acceptance letter from any Australian university.
Evidence of your financial ability to show that you can pay your living expenses for the first year of your university studies.
Obtaining universal health insurance that students can use for treatment abroad and this may require you to undergo a medical examination.
Proficiency in English through secondary education or English language tests such as IELTS or TOEFL.
Evidence of no previous criminal record.
Having a previous academic record.
Fill the 157A form.
Four personal photos.

Generally there are three types of visas available to students in Australia and they are a vocational training education or higher education visa or postgraduate research. For more details you must visit the website of the university you have chosen and see how to obtain a student’s visa four months before the start of the study.