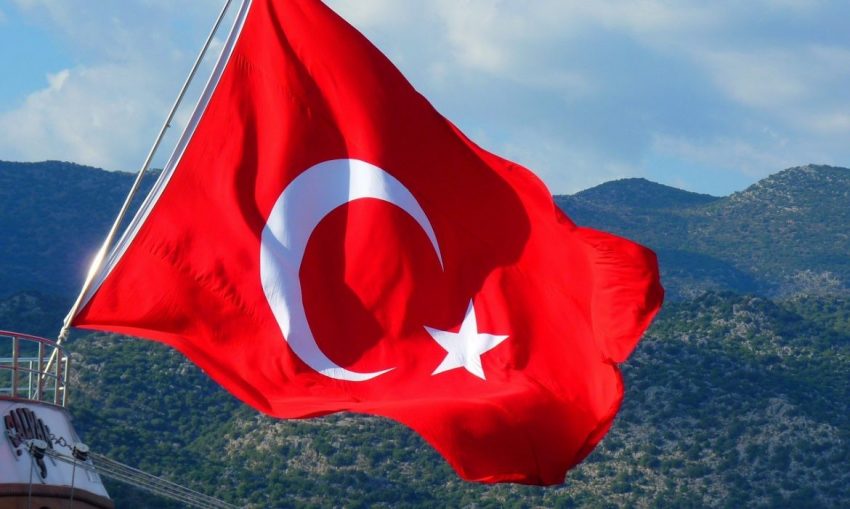 Public universities depend in their selection process among international students applying for preferences by choosing the best among applicants according to the required conditions, where many universities rely heavily on the ability test (EOS) or the American SAT test of all kinds, whether the first or second system, or the comparison between advanced students And choosing the best among them according to their average in the high school (the baccalaureate), knowing that each public university has its own separate conditions for admission and trade-offs among students.

Advantages of studying in Turkey
Turkey is one of the most suitable countries to study, as it is distinguished by a unique strategic location between East and West, and it has a wide climate and geographical diversity as part of the continents of Asia and Europe alike. You find that university fees and the cost of living in Turkey are cheaper and less than most European countries and the United States American. The study environment in Turkey also provides you with an opportunity to experience both modern and traditional experiences under one roof in a safer and more stable country.