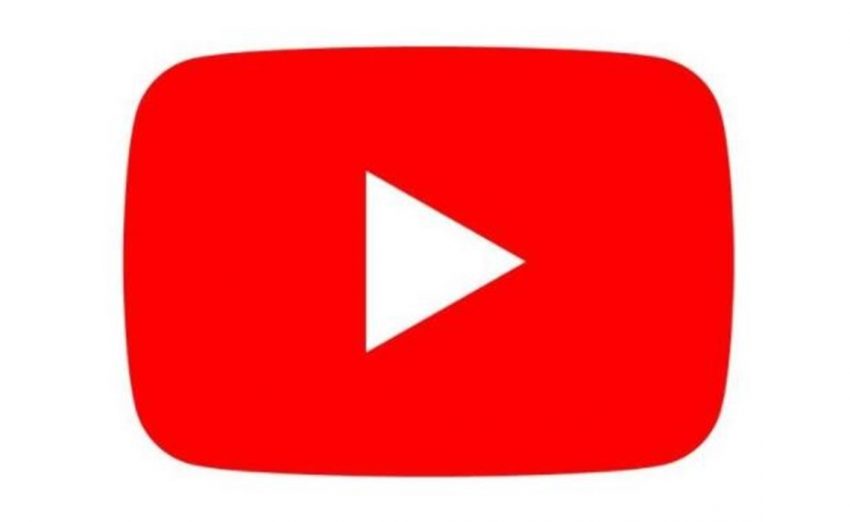 The most famous international YouTube channels subscribed Biggest YouTube Channels Right Now
YouTube is the most popular platform on the web to view and share videos  It allows uploading and viewing recordings instead of downloading them on different devices.

It also allows Live broadcasting and sharing with the ability to comment on it by users. YouTube is the third most popular site in the world after Google and Facebook.

4- Justin Bieber Channel
Owner of the channel: world famous singer Justin Bieber who started singing in 2007 at the age of twelve, and his channel collects videos of his songs, and he broadcasts live for his concerts in different countries.
Followers followers: 43 million subscribers.
Content provided: Production of music videos and live shows.
Content category: Pop.
Channel language: English.
The average annual revenue of the channel: 23.5 million USD.

5- Channel 5-Minute Crafts
Channel owner: A group of young people who provide a handful of videos.
Number of followers: 48 million subscribers.
The content provided: The channel provides recipes for how to fix anything damaged, a bunch of recipes for cooking, physical care recipes, and health tips, this channel is a treasure trove of endless useful videos.
Content category: Life Style.
Channel language: English.
The average annual revenue of the channel: 20 million USD.

6- Dude Perfect channel
Channel owner: The channel is owned by a group of young adventurers from the United States of America, they are Cory Cotton and his brother Kobe Cotton and Tyler Tony and Cody Jones, and these young people carry many records provided by the Guinness Book of Records in some serious games.
Number of followers: 38 million subscribers.
The content provided: The channel offers diverse content for exciting games and dangerous sports, and they shoot videos aimed at expressing their adventures.
Content category: Adventures.
Channel language: English.
Average annual revenue for the channel: $ 18.5 million

7- WWE Channel
Channel owner: It is an integrated US company for World Wrestling Entertainment, and is known primarily for free wrestling, and among its non-wrestling activities is real estate and film production.
Number of followers: 39 million subscribers.
The content provided: The channel offers many videos for freestyle wrestling sports.
Content category: Entertainment.
Channel language: English.
The average annual revenue of the channel: 35.7 million USD.

8- India Channel
Channel owner: It is a subsidiary of Sony Pictures Networks India, and it has a satellite TV channel
Number of followers: 41 million.
The content provided: is a 24-hour Indian channel that provides diversified content for all family members. The satellite TV channel was launched in 1995, and was launched on YouTube in 2006.
Content category: Entertainment.
Channel language: Hindi.
The average annual revenue of the channel: 19.5 million USD.

9- Ed Sheeran Channel
The owner of the channel: She is the king of the British international musician Edward Christopher Sheeran. It is reported that Ed Sheeran does many charitable activities and launches donation campaigns, which earned him international fame and earned him the love of the public.
Number of followers: 36 million subscribers.
The content provided: The channel provides official music videos for the musician Ed Sheeran, a collection of remix songs, and videos behind the scenes of his concerts.
Content category: Music.
Channel language: English.
Average annual revenue: $ 17.5 million.